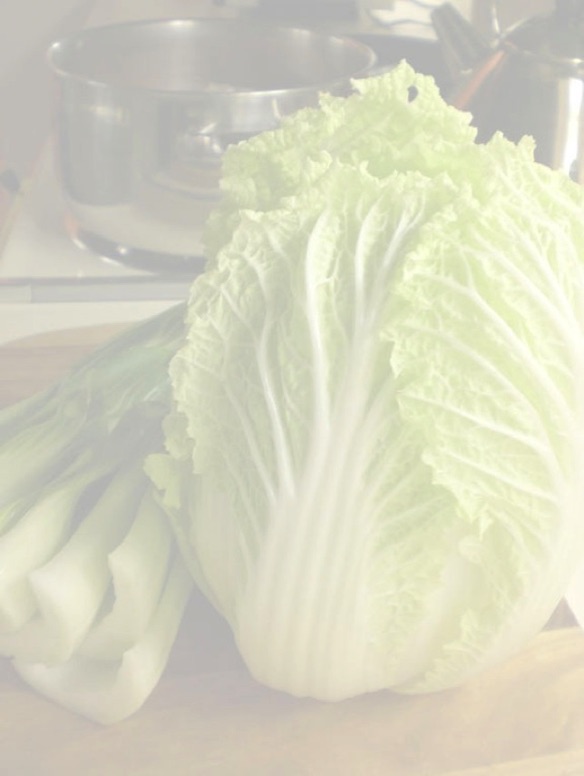 A ReVision of Health

We Hold the Purse

Explore the World of Edible Plants

Try it for Three Weeks

The Tip of the Iceberg

(by a fictional curious interviewer)

Dietary Guidelines and the Media  - NEW

View From My Window...Desde Mi Ventana

The 2015 Dietary Guidelines have just been released and getting more progressive every year. However, media people are likely to get confused with the mandate to lower cholesterol intake, since it is contradicted by some of the recommendations therein. For example:

1. The guidelines give one whole page of various dairy products (rich in cholesterol) as the primary source of calcium (without mention of plants such as cooked cabbage ~ 150 mg in one cup).

2. Likewise, improving Vitamin D levels is addressed with a whole page of various animal meats (rich in cholesterol), without mention of our main source - sun exposure.

3. All this not withstanding, the report concludes that teens are eating too much protein (i.e. meat and cheese). Ha!

4. It is frustrating that the Glossary definition for protein draws from a prevailing nineteenth century mentality, which links protein to animal cells, disregarding the fact that plants are the source of protein for the largest herbivores on the planet.

The influence of industry is relentless and vigilance is crucial

SNAP Could Fight Childhood Obesity with Fruits and Vegetables - January 2018

How could the government help millions of children living in poverty from becoming obese? According to a new study in JAMA Pediatrics the government could do this by modeling its Supplemental Nutrition Assistance Program (SNAP) on the 2009 revised Women, Infants, and Children (WIC). The study found that with the new WIC benefits, which promote fruits, vegetables, and whole grains the number of severely obese children declined.

As a family physician, who has spent decades working with low income patients in the Philadelphia area, I know that adopting such changes would benefit children—who make up nearly half of SNAP participants nationwide—and all of Pennsylvania’s more than 1.8 million participants no matter their age. Childhood obesity often persists into adulthood carrying the risk for many chronic and expensive diseases.

The Dietary Guidelines for Americans and MyPlate.gov both emphasize fruits, vegetables, and grains, but SNAP isn’t currently set up to ensure that children get enough of these wholesome foods.

SNAP—managed by the U.S. Department of Agriculture—reimburses retailers for selling the very foods that the USDA in the Dietary Guidelines tells Americans to avoid: soft drinks, candy, cookies, snack crackers, bakery cakes, and ice cream. It also pays for other food items on the Dietary Guidelines list-to-avoid, such as cheese and deli meats. A recent Harvard study of a supermarket chain found SNAP spending to be higher on unhealthy foods than on fruits and vegetables.

Cheap processed and animal based foods readily available on SNAP predispose participating children to the nation’s deadliest chronic disease epidemics as they reach adulthood. Forty-four percent of adult SNAP participants are obese, versus thirty-three percent for nonparticipants at the same income level. SNAP participants are at greater risk of death from diabetes and heart disease than nonparticipants. Economically disadvantaged Americans also have 70 percent higher incidence of diabetes and 19 percent higher incidence of hypertension, compared with more affluent Americans.

To help address this problem, the American Medical Association passed a resolution earlier this year calling on the USDA to support SNAP initiatives to incentivize healthful foods while curbing sugar-sweetened beverages (SSBs) and other unhealthful foods.

A more WIC-like SNAP would ensure that all participants get healthier foods. Doctors and dietitians from the Physicians Committee for Responsible Medicine recommend in the American Journal of Preventive Medicine A Proposal for Improvements in the Supplemental Nutrition Assistance Program. The “Healthy Staples” program calls on “the economic power of SNAP to end food deserts” by reimbursing retailers who stock grains, vegetables, beans, fruits, and basic multiple vitamins and curtailing the economic rationale for stocking less nutritious foods.

The authors found that participants choosing solely from the “Healthy Staples” plan would likely get more than twice the fiber, iron, vitamin E, and folate; almost twice the potassium, calcium, and magnesium; almost 40 percent more vitamin D; and more than five times more beta-carotene than those following a typical American diet—all beneficial and suggested nutrients for a healthful diet. A “Healthy Staples” participant would also consume 65 percent less fat with 85 percent less saturated fat, and the daily cholesterol consumption reduced to essentially zero.

By modeling SNAP on “Healthy Staples,” the USDA could help participants of all ages fight obesity, heart disease, and diabetes, despite their economic status.

Ana M. Negrón, M.D. is a family physician in the Philadelphia area and author of Nourishing the Body and Recovering Health published by Sunstone Press.

DIETARY GUIDELINES AND THE MEDIA